SHAPING COMMUNITIES
ACROSS THE REGION

SKY AD. Developments is a leading regional real estate developer, under the direction of the Diamond Group, a renowned developer of local trading and industrial firms with a strong portfolio in the UAE.

SKY AD. Developments launched operations in Egypt with its first project located in one of the most promising locations in the New Capital in 2021. The project offers apartments, luxury duplexes along with a wide range of amenities. 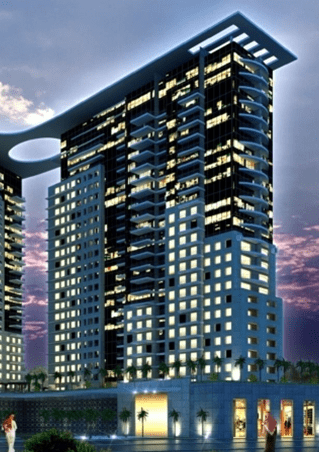 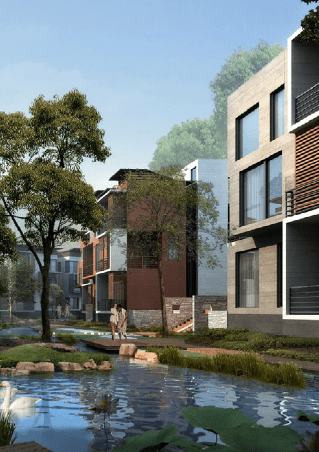 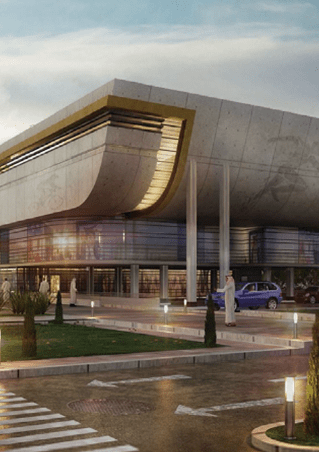 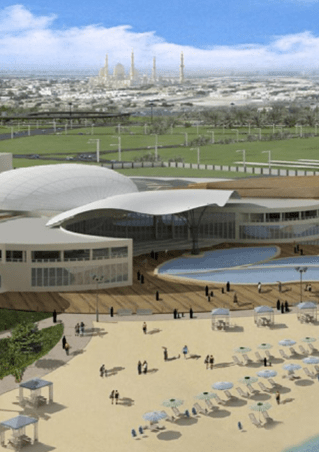 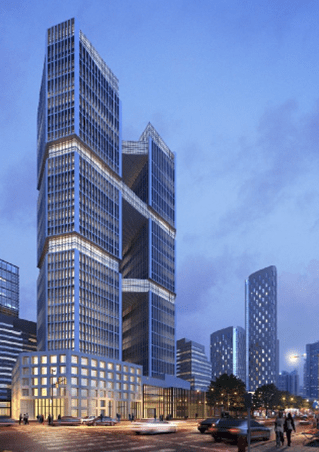 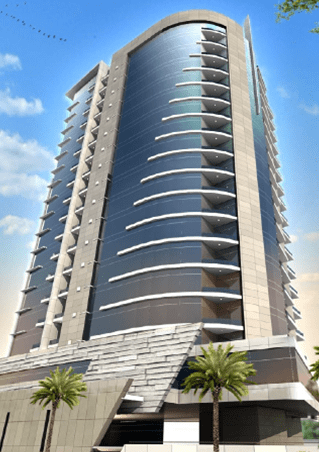 Our mission is to exceed customers’ expectations and raise the benchmark for integrated living in Egypt and provide the end-user with added value beyond their homes. This is achievable through developments, timely delivery of our innovative projects, a distinctive product-mix and thriving communities where people can live, work and play.

To evolve the Egyptian real estate market through developing unique projects that fulfil diverse consumer needs according to international standards. The company has evolved to become a solid regional developer within the real estate market and is building on its strong regional background and legacy to develop futuristic projects in Egypt.

We believe that all employees and third parties should be treated with the same level of respect regardless of their age, position and background.

Our exceptional quality is what makes us stand out and exceed clients’ expectations, across construction, design, furnishing, landscaping, and more.

The route to success is paved by our ability to always keep our promises and live up to them whether it is delivery dates, quality, or any additional services. 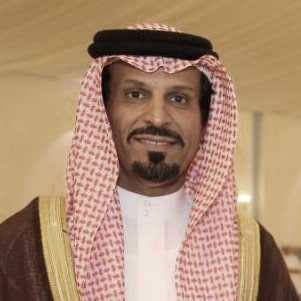 H.E Saleh Mohammed bin Nasra Al Ameri is the owner of Diamond Group and a well-known economist. He is the Chairman of several real estate companies including Al Shorfa, Ishraq, and Golden Group. Saleh held many diplomatic positions, most notably the former ambassador of the United Arab Emirates to Qatar and the founder of the country's embassy in Sweden in 2004. He also served as the UAE consul in London in 1998, and a representative of the UAE in Geneva.

H.E Saleh Mohammed bin Nasra Al Ameri was born in the city of Al-Ain in 1968, and he began his career journey at a young age, when he was only 14 years old, managing his father's property. Saleh was raised in an environment that taught in him patience, tenacity, and the ability to make the right decision in the right time. He worked in transportation, contracting, and networks companies in the early 1990s in addition to managing the real estate assets he inherited from his father which saw unprecedented growth under his management.

Owing to his long, extensive experience and his exceptional management skills, he succeeded in turning "Diamond" into a leading group in the field of real estate with a variety of projects and activities, with a total investment worth $ 1bn and a portfolio of more than 17 projects in the UAE. 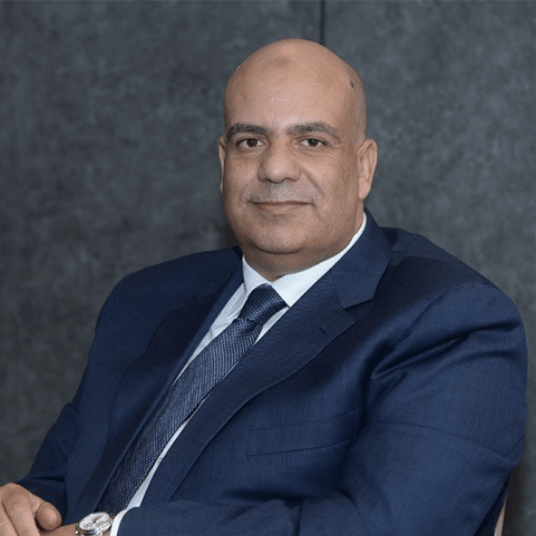 An established engineer and expert with more than 25 years of expertise, Eng. Abdel Rahman’s professional career began in 1994, as an engineering expert at Ministry of Justice. In January 2012, he became the CEO of Diamond Group, and currently He is the CEO of Diamond Group and Sky AD. Developments with a total investment of 950 million dollars within 8 years.

Abdel Rahman Agami graduated from Assuit University, Faculty of Engineering in 1996 in Egypt and holds an MBA from AUS (American University of Sharjah) School of Business. 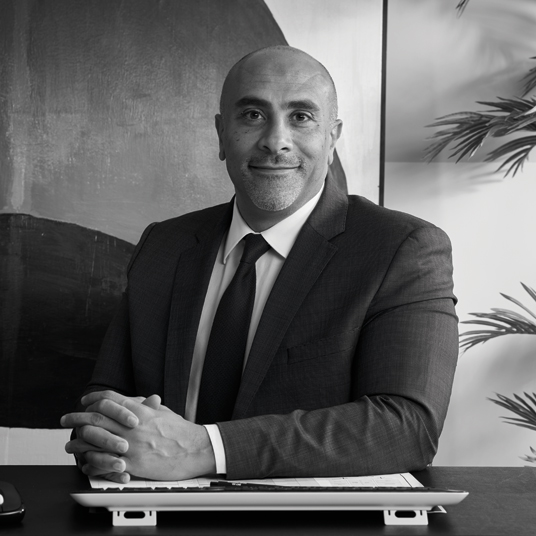 Mostafa Salah is the CCO of SKY AD. Developments.

In 2019 prior to this position, Mr. Salah was the Chief Commercial Officer of IMKAN MISR

Mr. Mostafa’s 21‐year experience in Marketing and Sales is built on continuous development. Throughout his career, Mr. Salah has continued to attend courses and attain certificates in Sales and Marketing from France, Lebanon, Italy, United Kingdom, Dubai and Spain.

A 1999 graduate of the Faculty of Commerce English Section, Ain Shams University, Mr. Salah began his career in sales and marketing at MTI Automotive. Over 10 years at MTI Automotive, during this period, he started up the commercial function for MTI Automotive luxury brands, created the ¬Marketing and Sales Strategy, built successful brand awareness and marketing strategies and plans which aided in growing the sales and achieving higher sales targets year over year. Simultaneously with working at MTI Automotive, Mr. Salah attained his MBA in marketing from the Arab Academy for Science, Technology and Maritime Transport, Sales Master from Jaguar Academy United Kingdom.

At the beginning of 2010, Mr. Salah joined SODIC Real Estate. Within four years, he was named the Sales Director, where he achieved more than EGP 3 billion worth of sales.

In 2017, Mr. Salah was appointed as the Chief Commercial Officer of IWAN Developments.