SKY AD. Developments won the African Property Awards "APA 2022-2023" for its Capital Avenue project located in the New Administrative Capital, as one of the best mixed-use projects in Egypt. The award is one of the largest and most renowned in the real industry in the region and for almost 30 years it has been a mark of excellence for real estate developers as well-known developers such as Galencia Property (PTY) LTD, Purple Dot International Ltd and Acacia Build LTD won the APA in different categories as well; this adds more value to the project. Moreover, receiving this award confirms that SKY AD. Developments is a trusted developer with a great real-estate background, as it is a subsidiary of Diamond Group, the leading Emirati regional group specialized in real estate development.
Eng. Abdelrahman Agami, CEO of Diamond Group and SKY AD. Developments said that winning this award is a new record added to the company’s list of achievements, as the company is working to implement a strong urban development strategy. This stems from the company’s ultimate belief in the importance of supporting the Egyptian government’s role in its plan for sustainable development and its vision 2030. He also added that SKY AD. Developments made enormous efforts to officially launch Capital Avenue in early 2022, to ensure its commitment to its announced plan. Moreover, the success of the company’s first project Residence Eight, along with the Egyptian government’s support, contributed to accelerating the pace of implementation of SKY AD. Developments plans to increase the company's investments in Egypt particularly after witnessing the clear development in the indicators of the Egyptian economy.
From his side, Mostafa Salah, CCO of SKY AD. Developments, said that he is thrilled for receiving this award and is looking forward to more awards in the future for other projects located outside the New Administrative Capital as well. He also stressed that SKY AD. Developments plans to start delivering the first units of Capital Avenue project during the third quarter of 2025. This maintains the company’s path as the fastest company in the New Administrative Capital to launch and start implementing projects.
Expanding on an area of more than 21 thousand square meters, Capital Avenue is one of the largest commercial projects in the R8 area of the New Administrative Capital. The project has many USPs that will distinguish it as the ultimate shopping destination in the Administrative Capital. Leveraging its prominent location, which is overlooking four main facades, such as: the Diplomatic District, the Touristic Promenade and the Open Club, the project possesses a modern design that provides multi-use and diverse spaces for medical clinics, administrative as well as commercial features to offer an exceptional shopping and F&B experience for the New Capital’s residents and visitors.
Also, Capital Avenue encompasses multiple entertainment facilities, in addition to administrative offices of various sizes to fulfill the increasing demand for investment in Eastern Cairo, which represents an opportunity to attract major international companies looking for administrative headquarters, with a distinctive level of design and services in Egypt.
It is worth mentioning that the African Property Awards 2022 is one of the most renowned and valuable awards in this field. The panel of judges of the African Property Awards encompasses 100 industry experts, chaired by Lord Caithness, Lord Best and Lord Waverley, members of the House of Lords in the UK Parliament.
RELATED NEWS 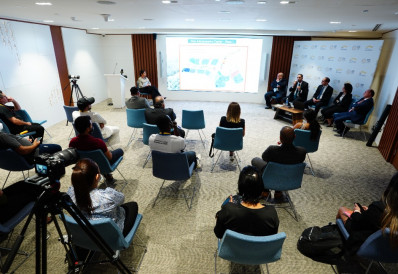 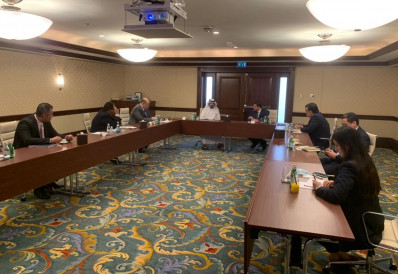 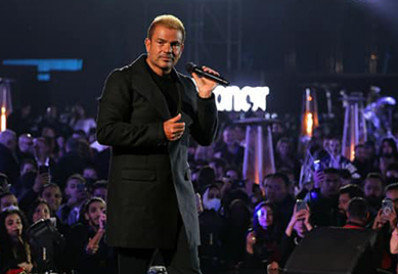 SKY AD. Developments celebrates the launch of its first project in Egypt with an extraordinary event, featuring Megastar Amr Diab

SKY AD. Developments hosted an extraordinary first event in Cairo at the JW Marriott garden to celebrate the launch of...... Read more